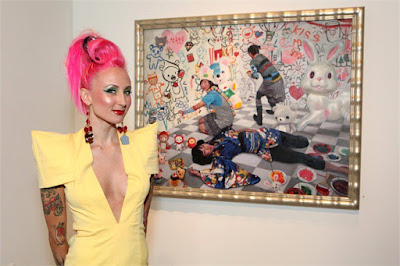 Natalia Fabia is of Polish descent and was raised in Southern California where she graduated from Art Center College of Design in Pasadena. Inspired by light, color, punk rock music, hot chicks and sparkles, Fabia is fascinated with “hookers”, which fuels her paintings of sultry women. 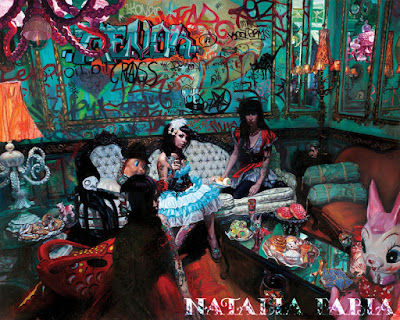 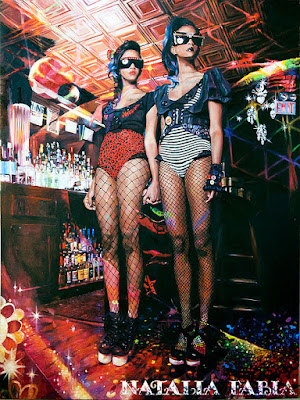 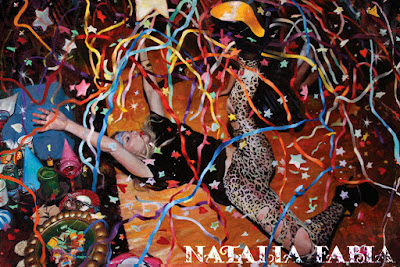 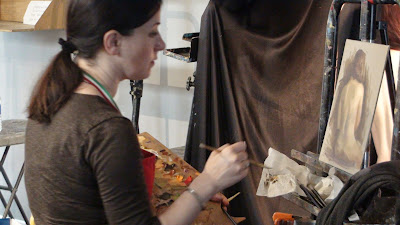 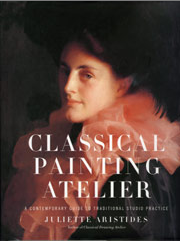 She is a gifted, passionate, intellectually stimulating artist and writer who seeks to understand and convey the human spirit through art. Ms. Aristides has spent the past ten years acquiring a rigorous education on the principles of classical realism. She began her studies in 1988 under Myron Barnstone in Design Systems.

She continued to study drawing and painting at the Pennsylvania Academy of Fine Art, then at The Atelier in Minneapolis in the tradition of Richard Lack. This work was followed two years of instruction at the National Academy in New York with Jacob Collins, where she received the Wilder Prize for Drawing and the Albert Hallgarten Traveling Scholarship. While also receiving instruction from Carlos Madrid, Juliette spent a year working with a small group of students at Jacob Collins' studio prior to becoming a founding member of the Water Street Studio in Brooklyn, New York. 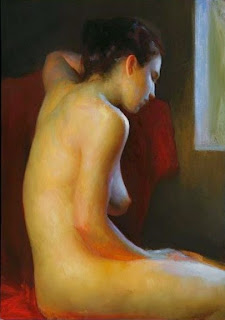 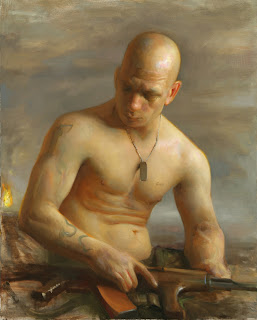 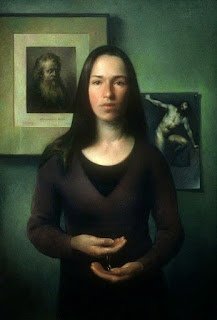 Even her small demos are amazing... 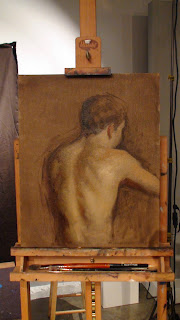 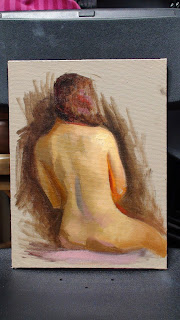 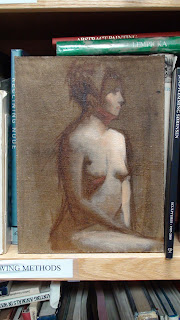 Juliette is coming back to Kline Academy for her 3 Day Figure Painting Workshop
March 11th, 12th and 13th, 10am - 5pm, at Kline Academy of Fine Art
Visit www.klineacademy.com for more information if you're interested in
Posted by Cheryl Kline at 1:23 PM No comments: 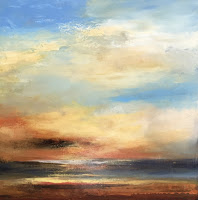 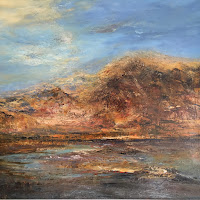 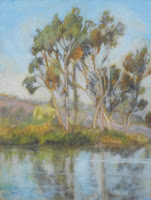 Posted by Cheryl Kline at 10:37 AM No comments: