If you ever want to take a jump into the beauty of deconstruction, Scott Yeskel is the man to guid you through!

Scott Yeskel was raised in the suburbs of Orange County, California after his parents moved from New Jersey when he was a child. The mild weather and suburban sprawl fueled Scott’s interest in the landscape.

After graduating from high school, he moved to San Francisco to pursue an education in the arts. Yeskel graduated from the Academy of Art College in 2002 where he won first place in the Landscape category at the Academy’s Annual Spring Show.

He was quickly picked up by galleries in Philadelphia, Laguna Beach and San Francisco. Since that time, Scott has been the subject of over a dozen solo shows, countless group exhibitions and has been featured in over 20 magazine and newspaper editorials.

His work speaks to those who identify with the California lifestyle – often romantic but sometimes plagued with fustration. His love/hate relationship with Los Angeles’ freeways, boxy apartments and urban sprawl feed Yeskel’s desire to paint his environment as he sees – a jumble of mixed emotions. Recently, Scott’s work was purchased by prestigious corporate collections including Microsoft and NBC/ Universal. 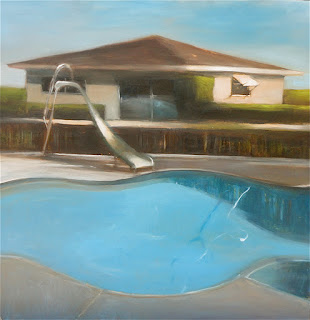 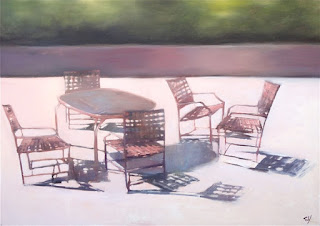 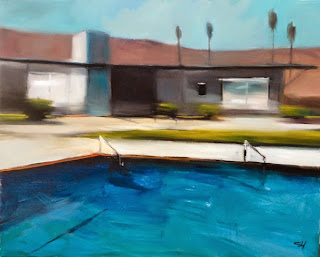 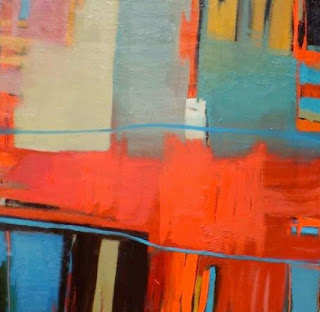 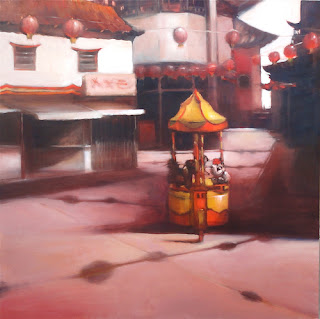 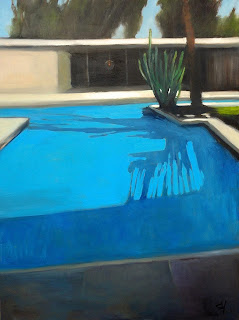 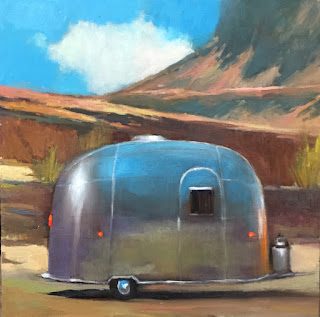 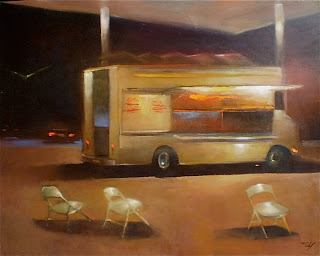